WASHINGTON – March 18, 2011 – Generation X — adults ages 31 to 45 — are expected to lead the recovery in the housing market, according to real estate experts in a recent webinar produced by the National Association of Home Builders. During the event, speakers highlighted results of a survey of 10,000 buyers in 27 metro areas.

While Generation X isn’t the largest population group — making up 32 percent of the population compared to 41 percent of baby boomers — it’s the most mobile age group, says Mollie Carmichael, principal of John Burns Real Estate Consulting in Irvine, Calif., the company that conducted the survey.

“They are in full force with their careers, and they need to accommodate growing families,” Carmichael says.

This generation is coming with their own set of house preferences that may differ from other generations. Even though home sizes continue to shrink, first-time buyers and younger families are looking for more room to grow, Carmichael says. Nearly 50 percent said they prefer a home with a large lot and in a suburban development. Only 21 percent said they are looking for a traditional or “walkable neighborhood,” according to the survey.

“They want something compelling, from a design or personalization standpoint,” Carmichael says.

And many want “green,” energy-efficient features, too. Regardless of age group, 70 percent of buyers said in the survey they are willing to pay $5,000 more for a home with “green” features.

Most buyers also said they’d be willing to pay a premium for such housing characteristics as dark wood cabinets, a separate tub and shower, and a fireplace in the living room. 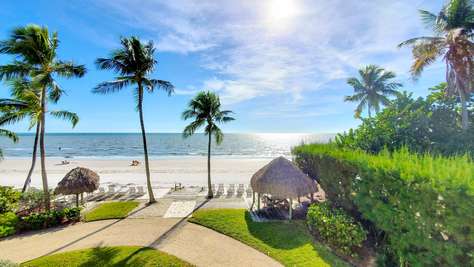 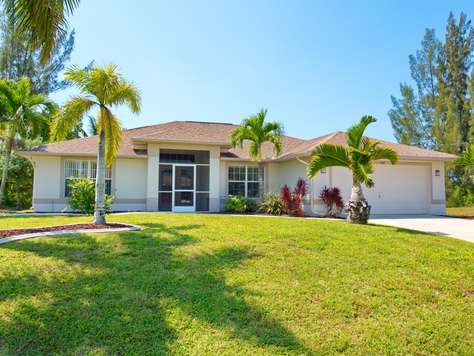